In this guide, I’ll show you how to disassemble Asus N80/N81 series.

Read the whole procedure thoroughly before you start.

And all the screws on the bottom cover. 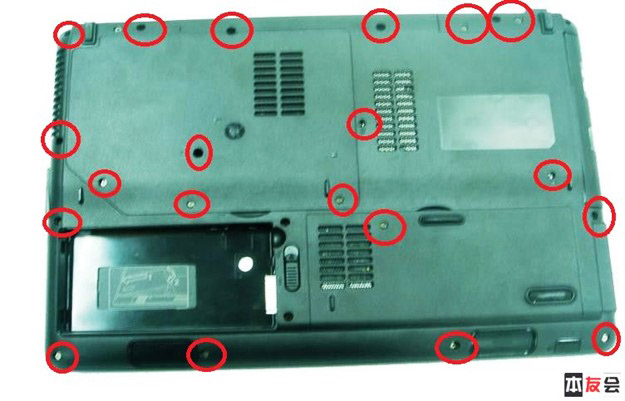 When we open the CPU cover, we can see the graphics card, memory and so on. 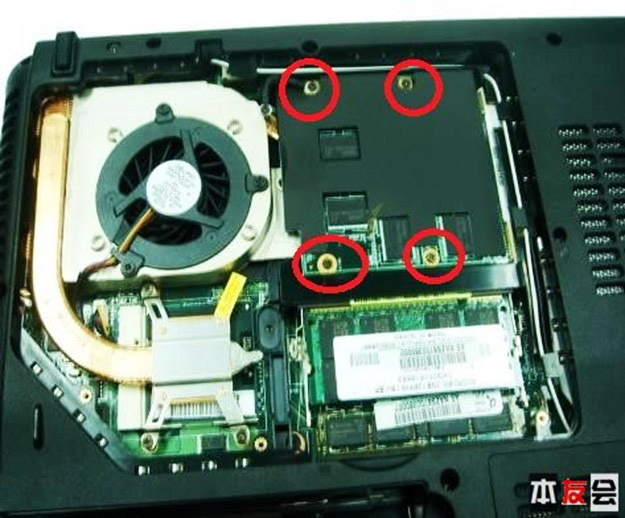 Then pull it up, the graphics card is disassembled. 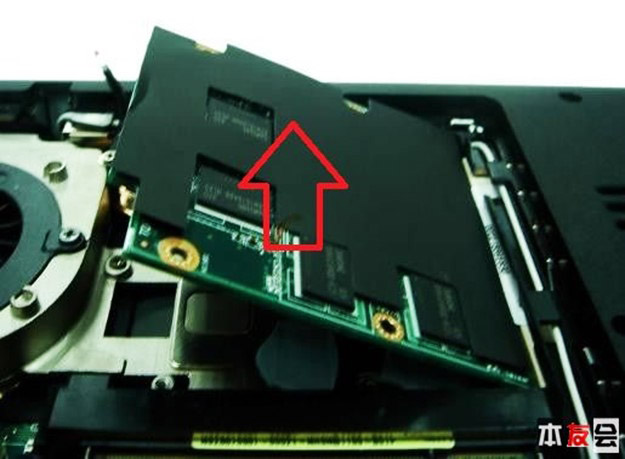 Now we need to disassemble the radiator module.

Remove these screws marked below. 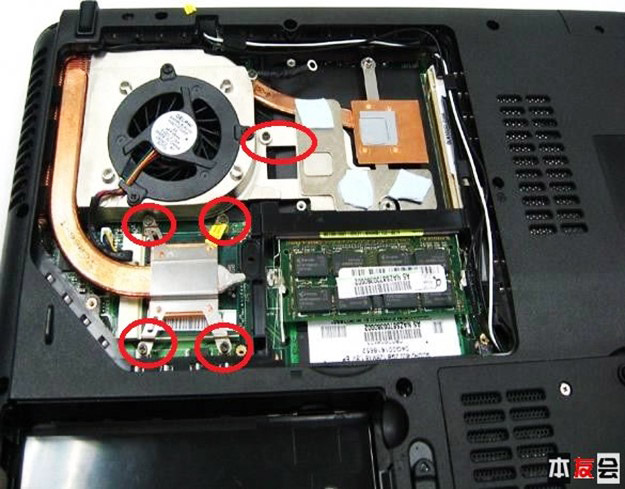 And then pull from the left, it is unloaded. 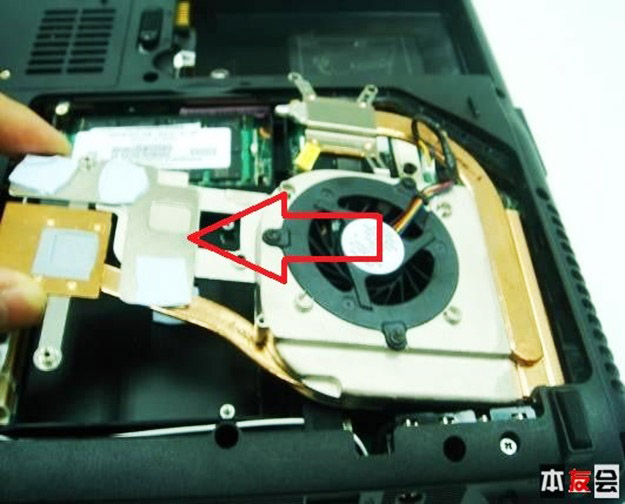 Now we can unload CPU. Unscrew it counterclockwise with a straight screwdriver. 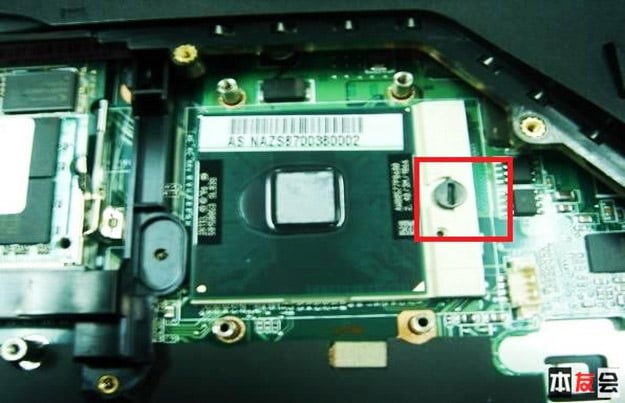 Release the memory chips as the direction shows. 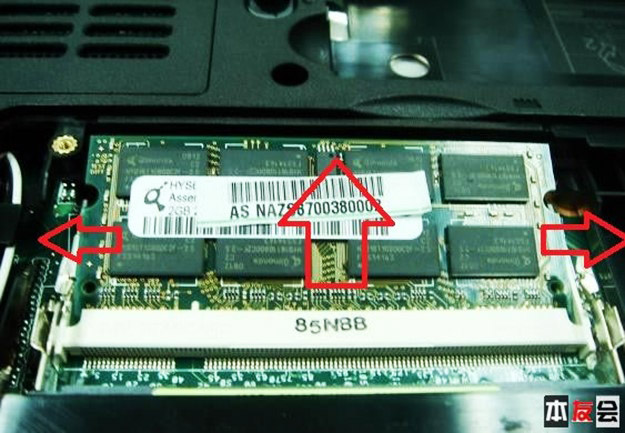 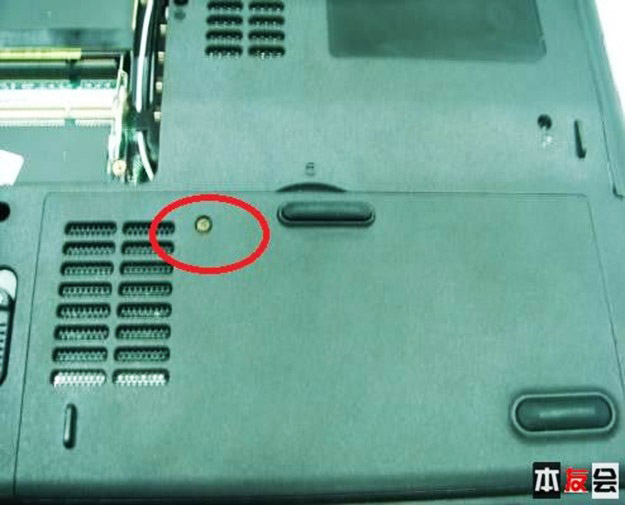 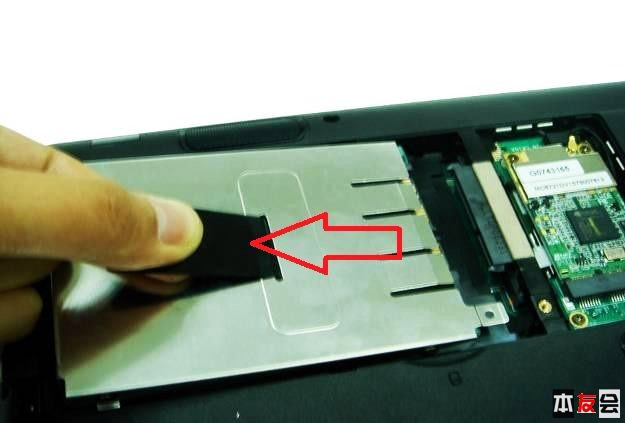 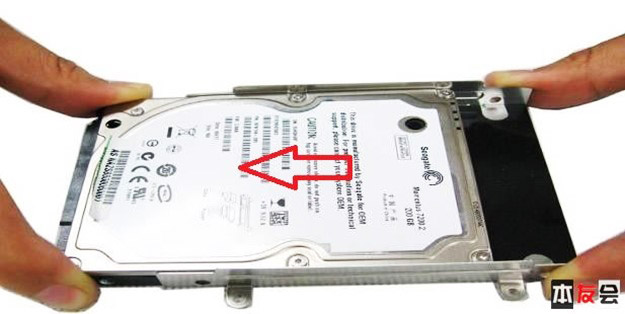 Remove 2 screws and take out the TV card. 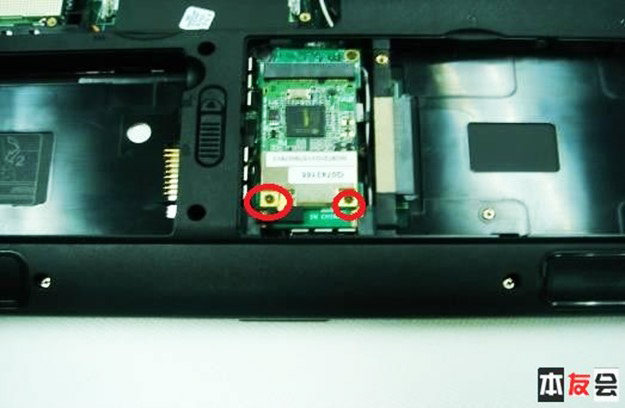 Remove them in order. 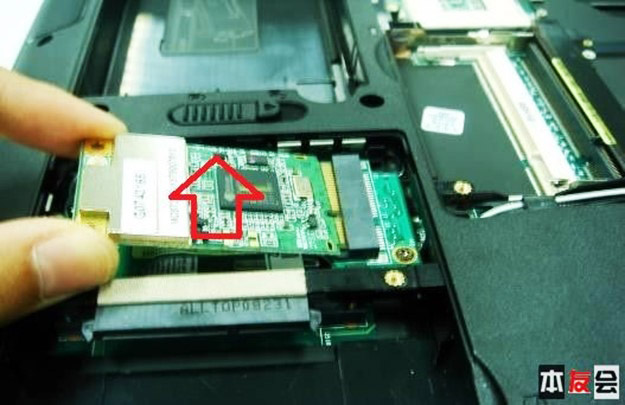 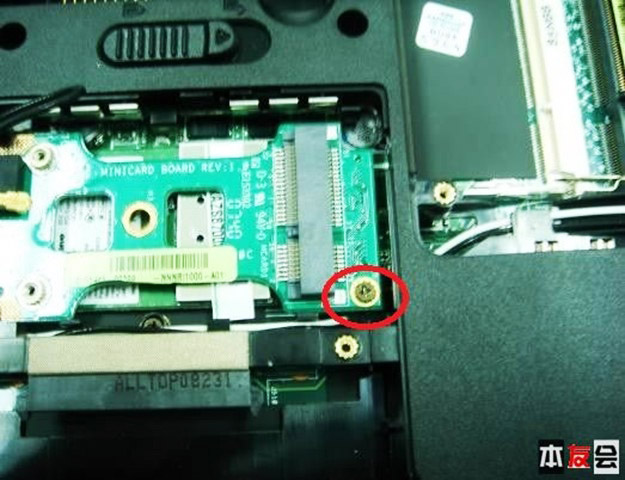 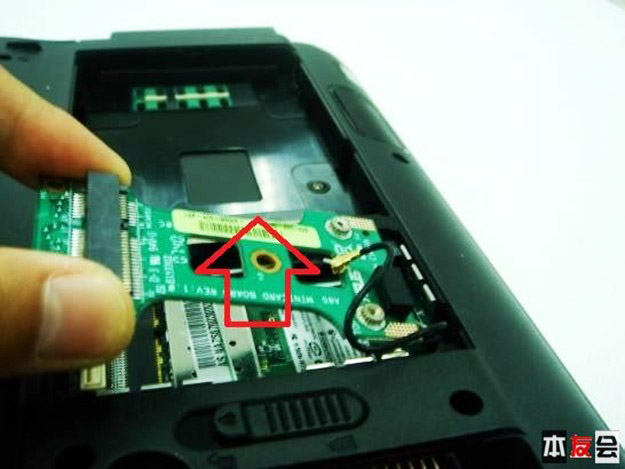 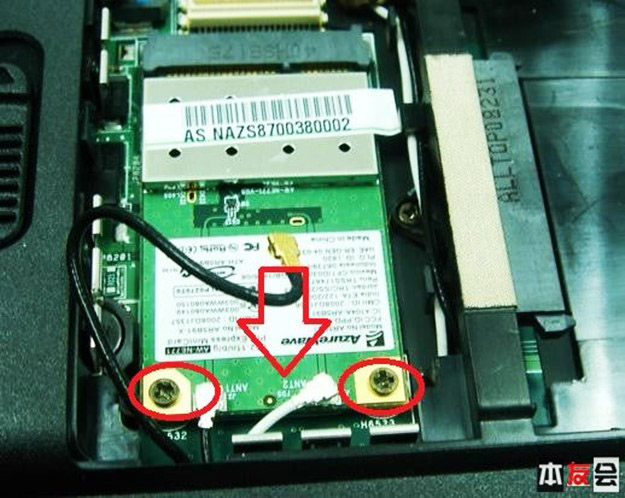 Remove the screws, and push out the optical drive. 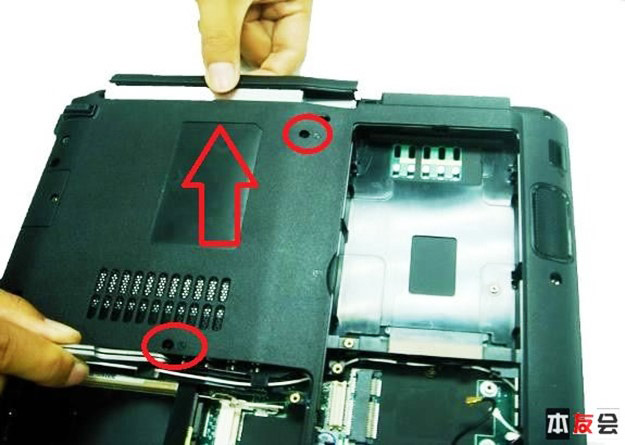 Turn it over. Let’s remove the keyboard.

Insert a tweezer into the four parts marked below to loosen the clips.

Then pull it up, we can remove the keyboard. 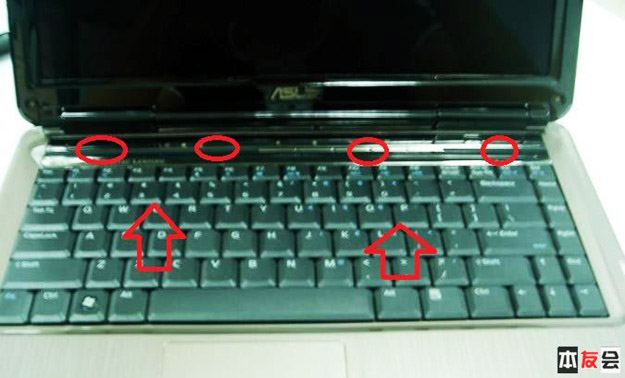 Then remove the ribbon wire. 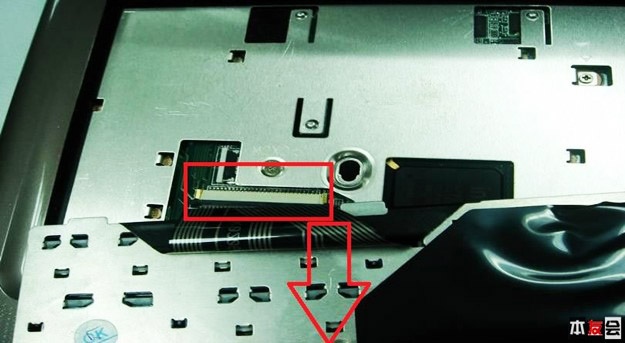 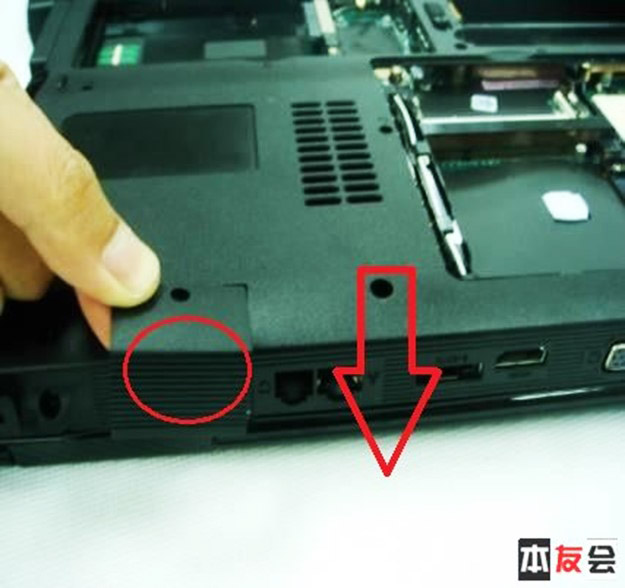 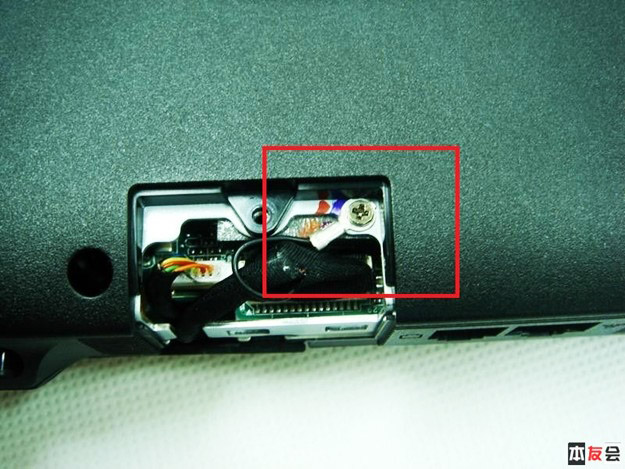 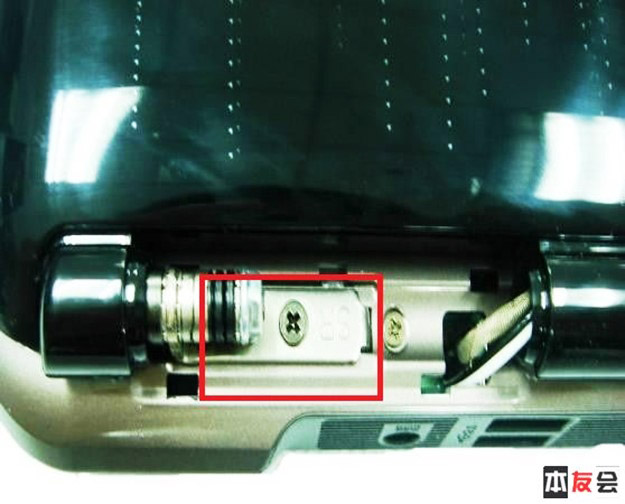 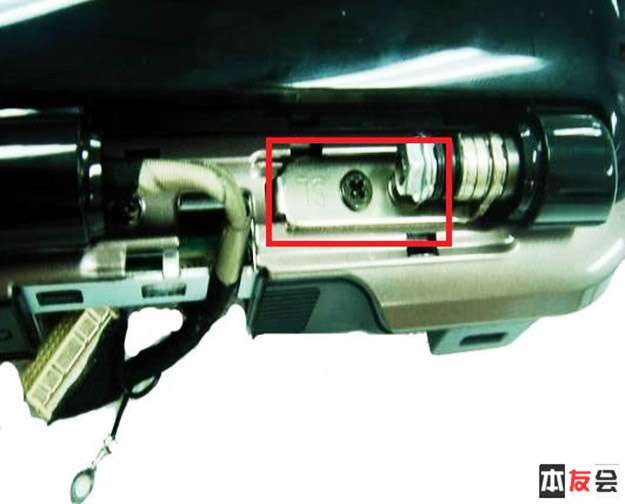 Afterwards, we need to remove these screws securing C cover.

Pull it up and unload it. 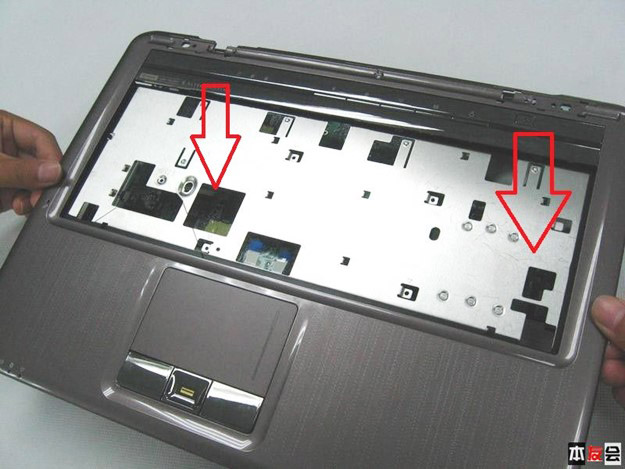 Unplug the Bluetooth cable, the microphone cable and the audio cable 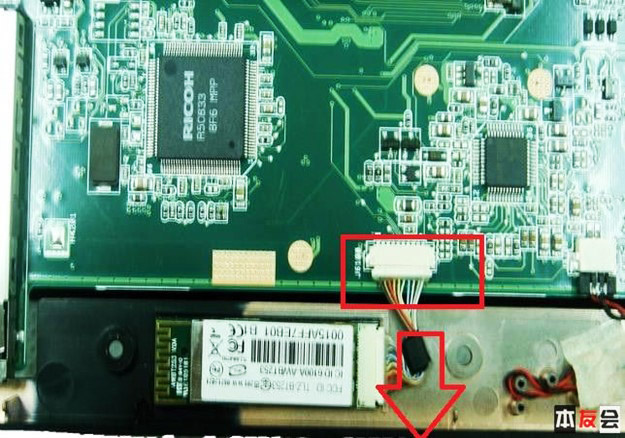 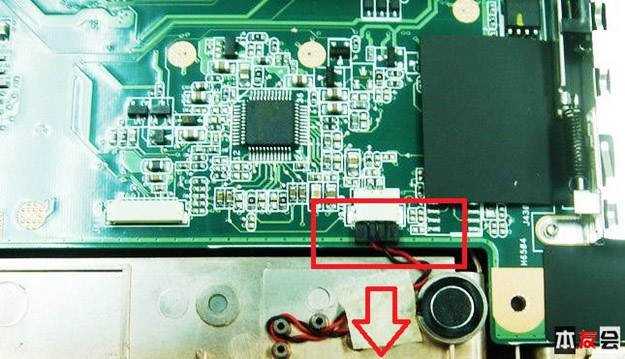 When we remove the motherboard, there are 2 screws securing it on the left. 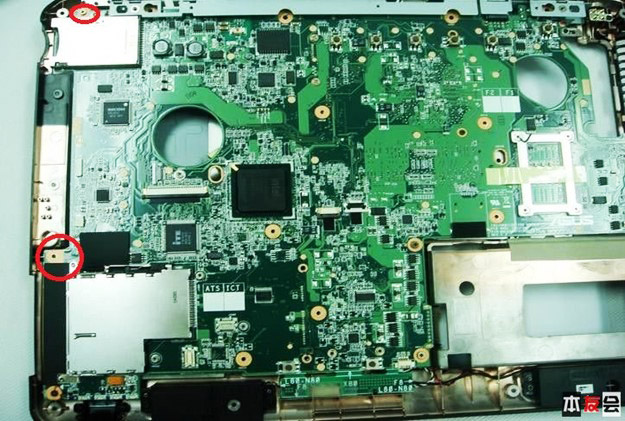 Finally we can take the whole motherboard out. 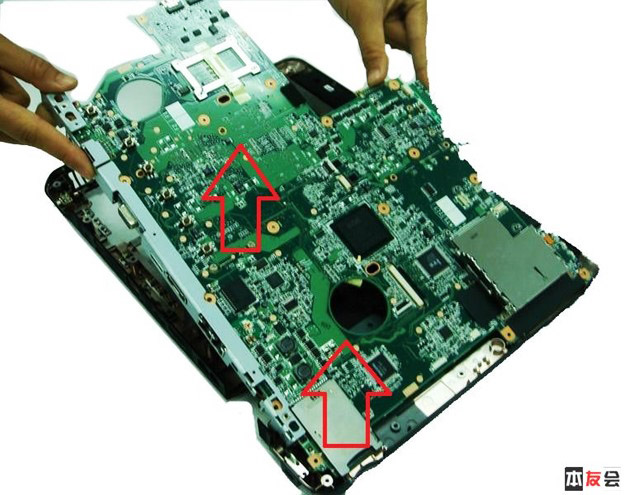