In this guide, I will disassemble an Asus N71JV.

Make sure the laptop is turned off before you start taking it apart.

Unlock the battery and push on the release latch.

Remove all the marked screws:

5 screws in the battery compartment

3 screws under the optical drive

3 screws under the hard drive

2 screws in the hard drive compartment

3 screws on the hard drive cover

4 screws in the memory compartment

(Be careful of their size. There is an optical drive exclusive screw.) 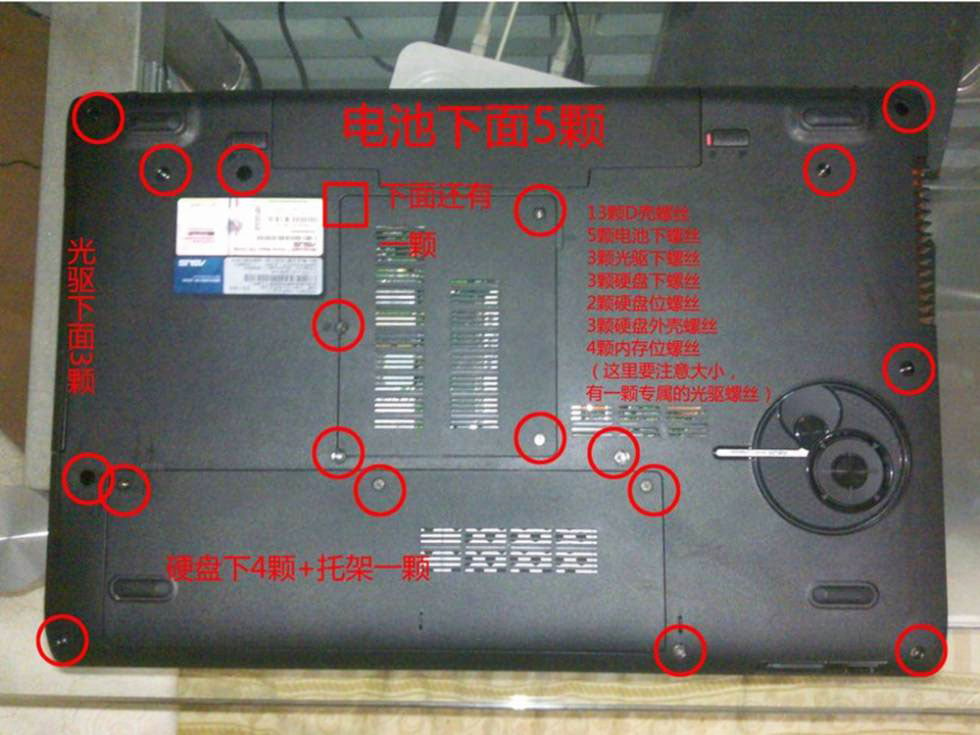 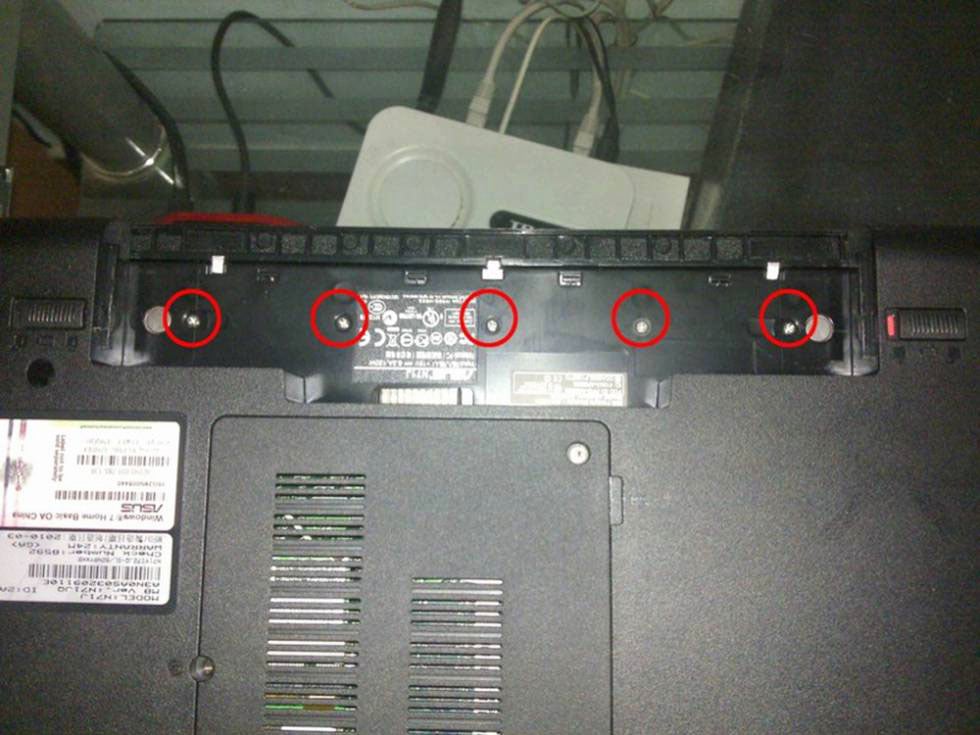 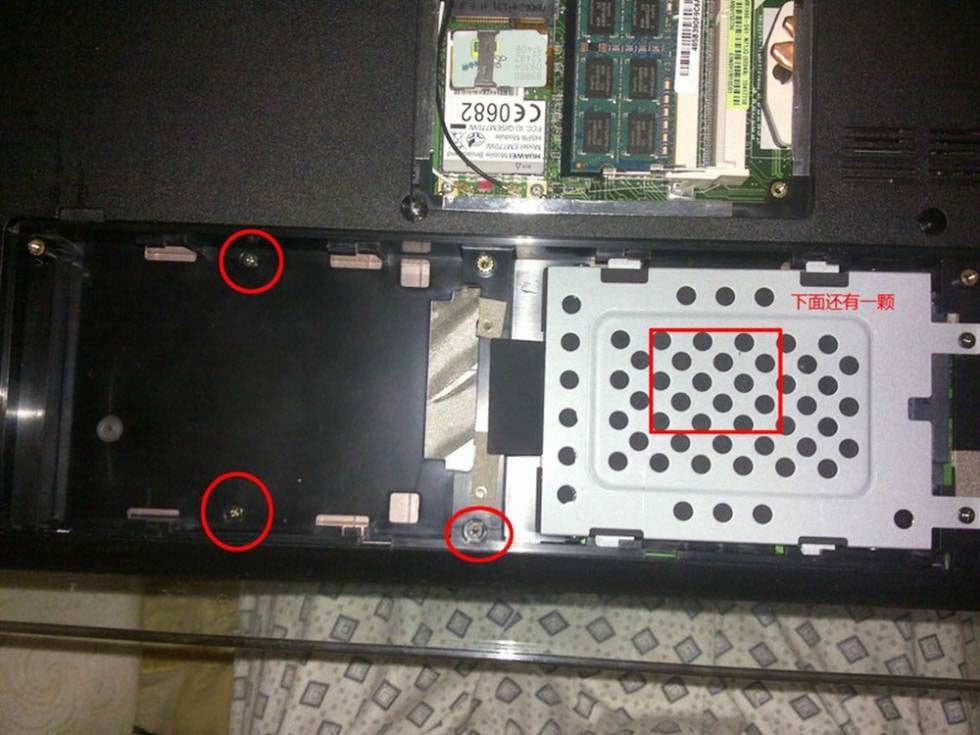 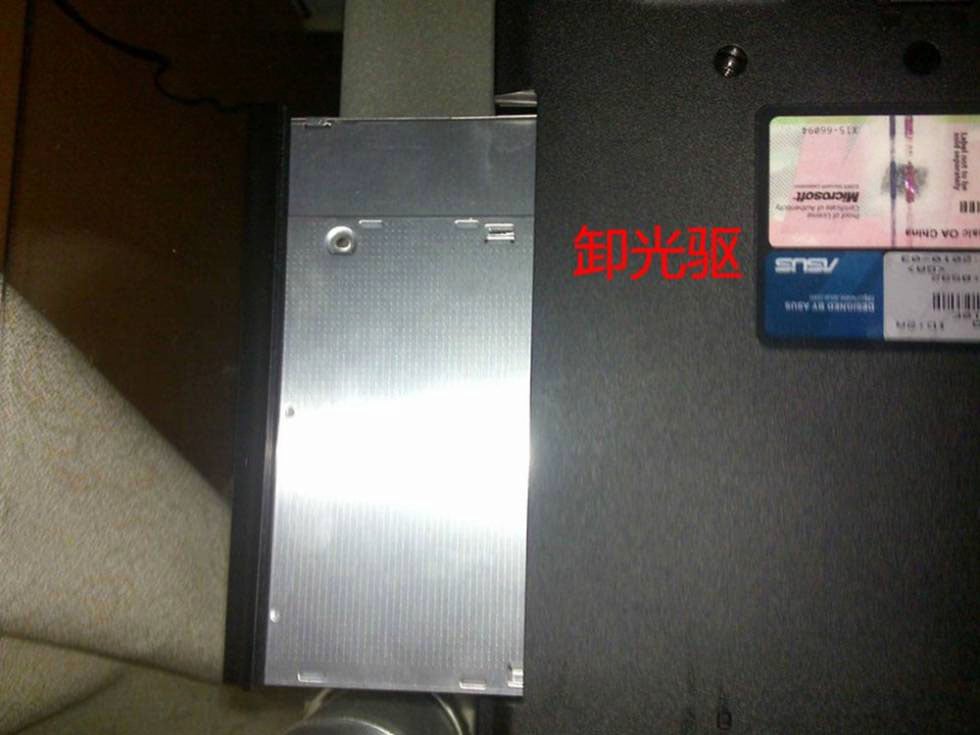 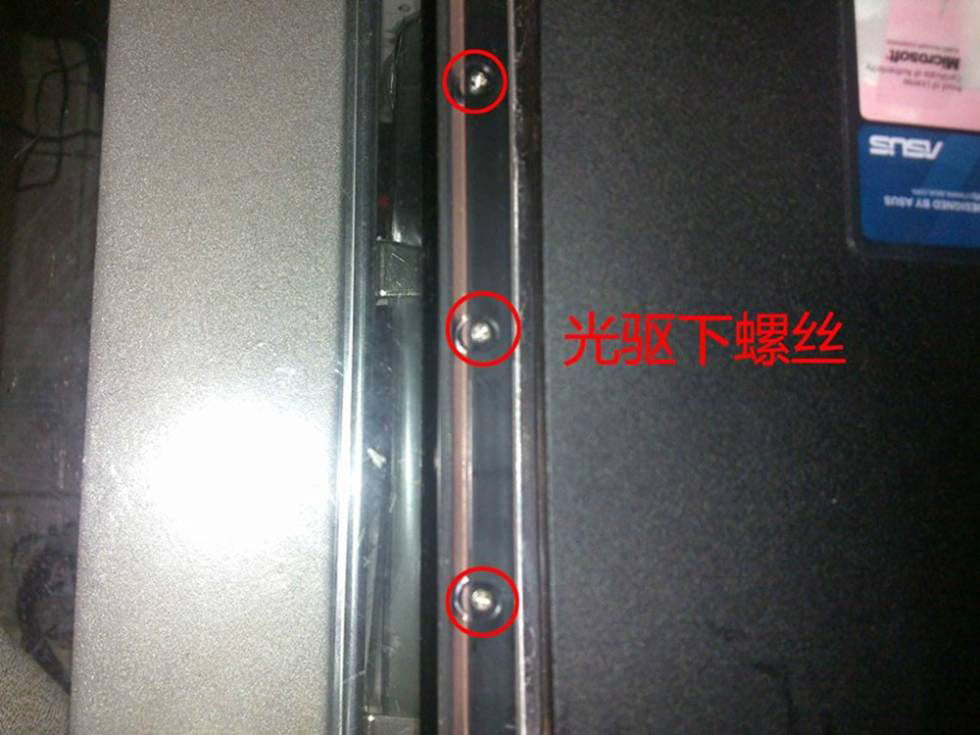 Then remove the bottom cover 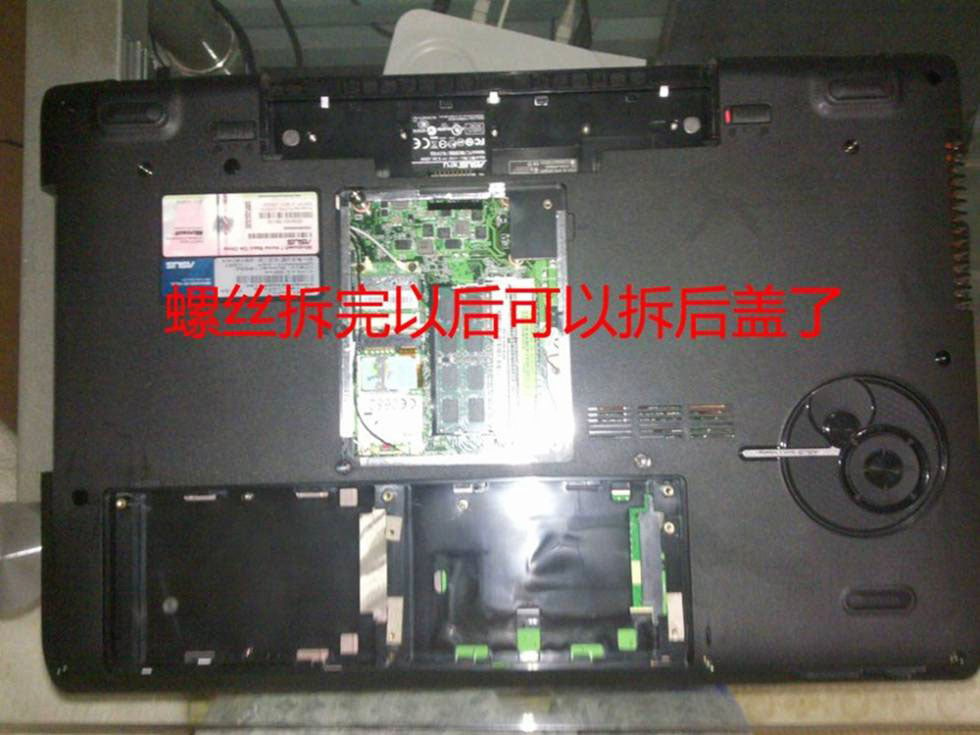 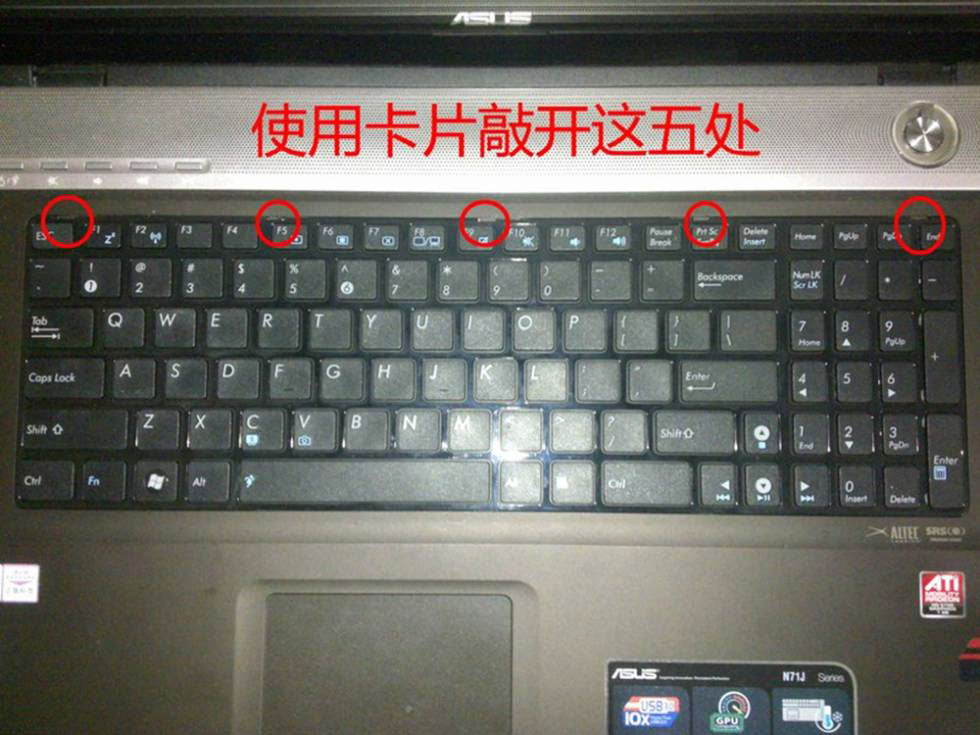 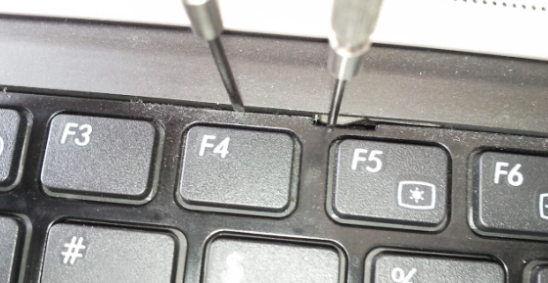 Push the black clip besides the cable socket to the left, unplug the cable. 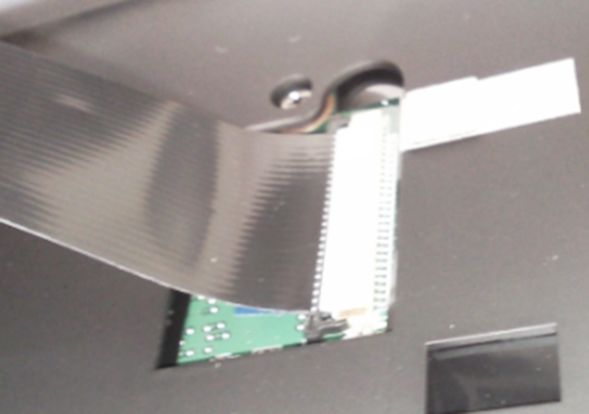 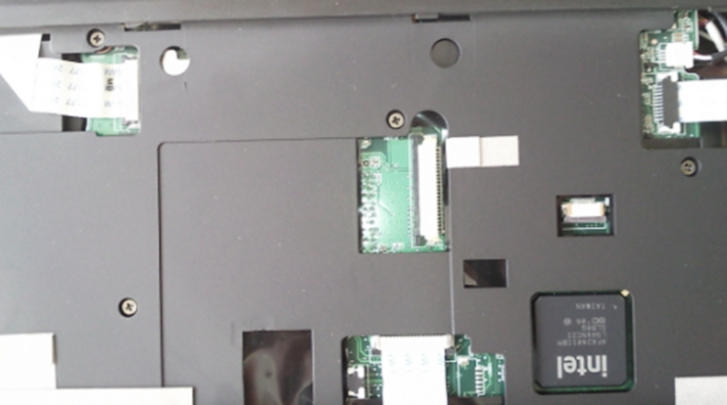 Remove all the screws, and unplug all the cables, separate the support board from the bottom board. 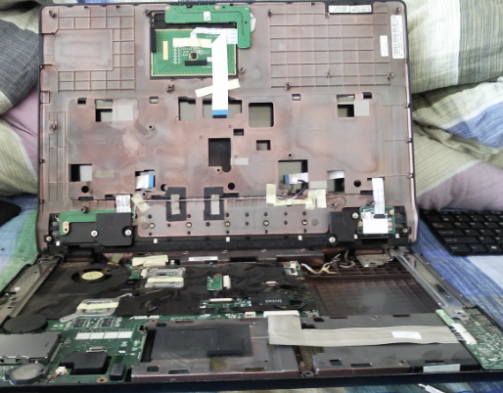 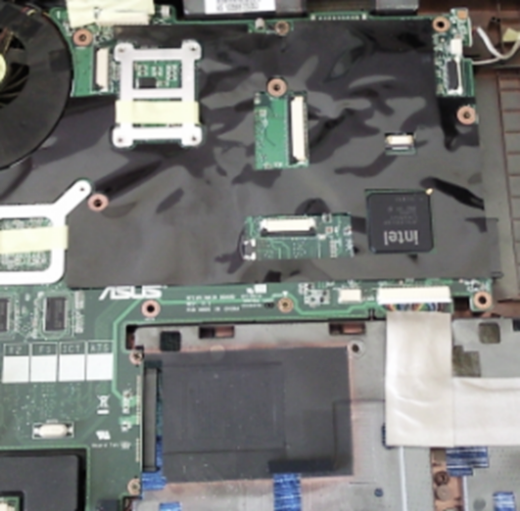 Remove the screws securing the motherboard. 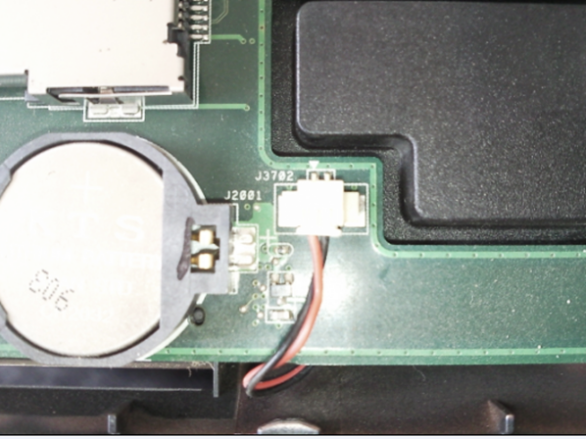 Remove the plug of the subwoofer.

Separate the motherboard from the bottom board. 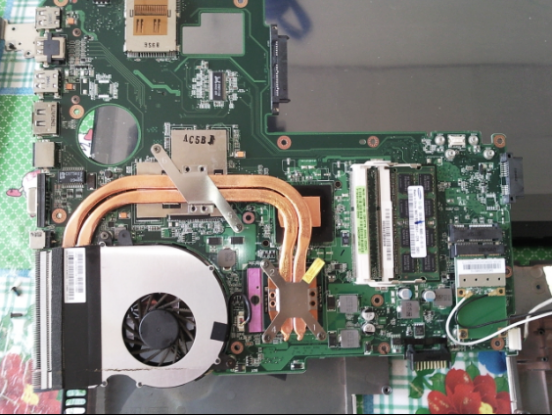 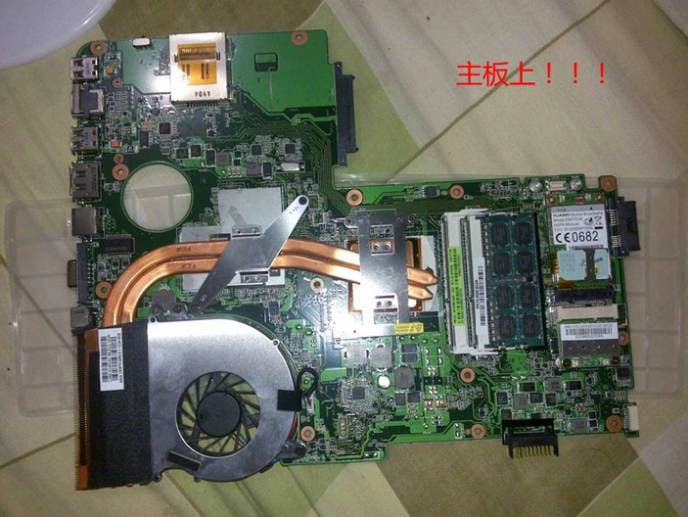 This is back of the motherboard. 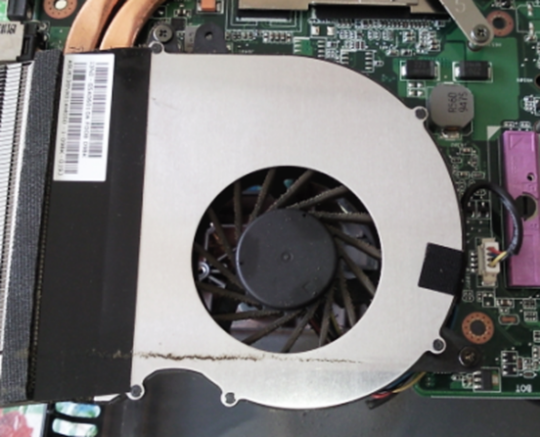 Get rid of the screws and the cable plug securing the fan.

Uncover the black plastic tape on both sides to remove the fan. 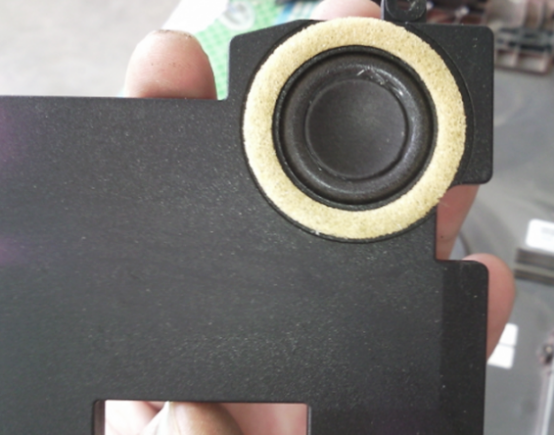 And this is the subwoofer