In this guide, I’ll disassemble an HP Pavilion 15.

Turn off the laptop first.

And some tools can help the disassembly easier. 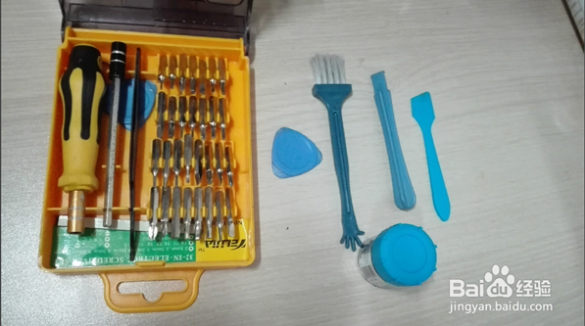 Remove the battery, start to disassemble from the small bottom cover. There are 2 screws securing the cover, unscrew them. 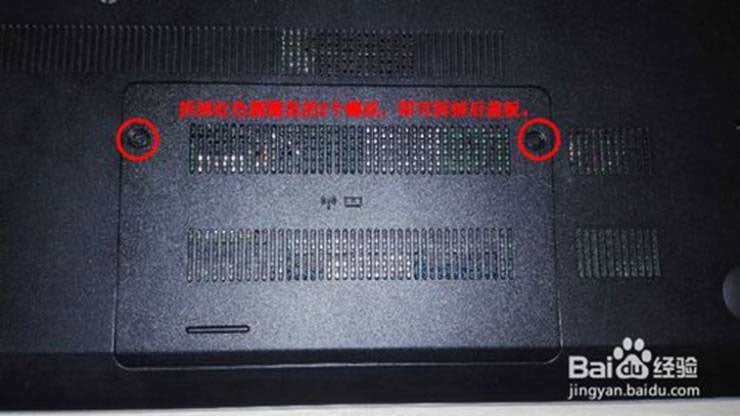 Remove 3 screws under the cover. 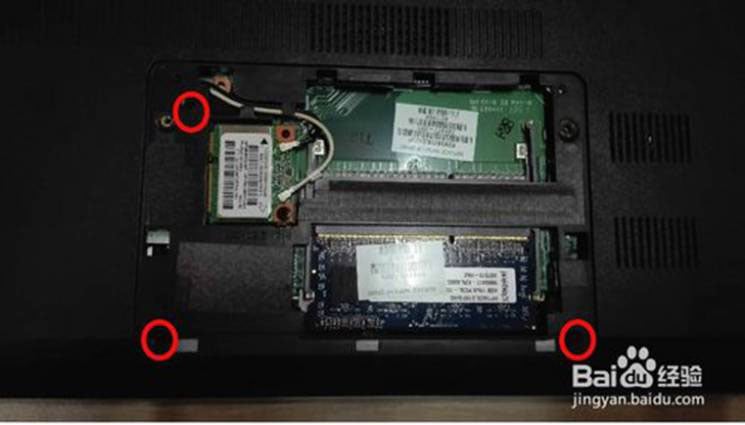 Then remove the Wi-Fi network card and the memory chips. 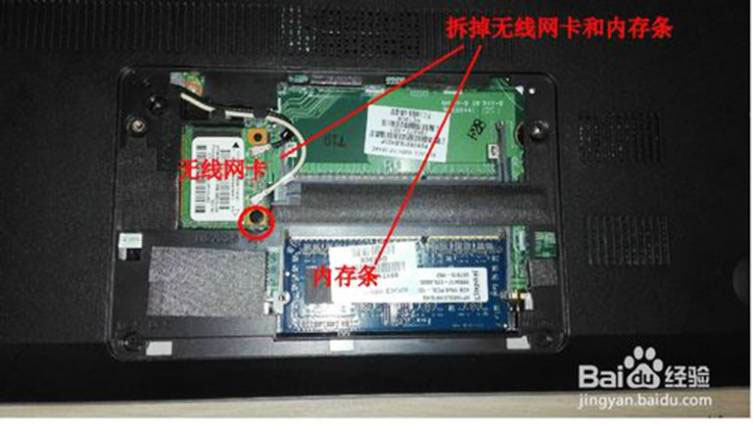 Remove all the rest screws on the bottom cover. 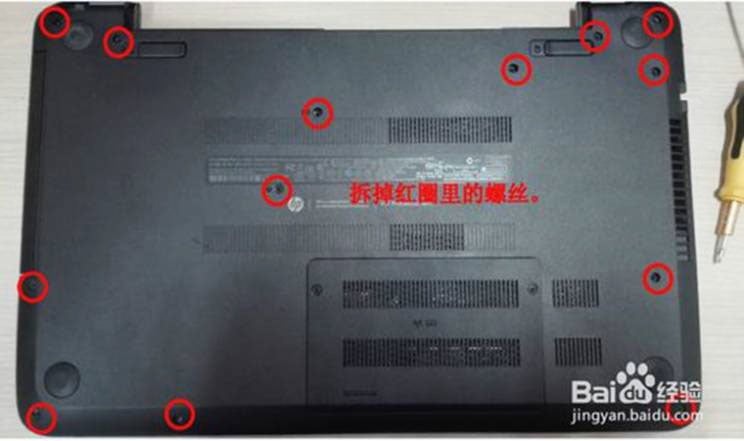 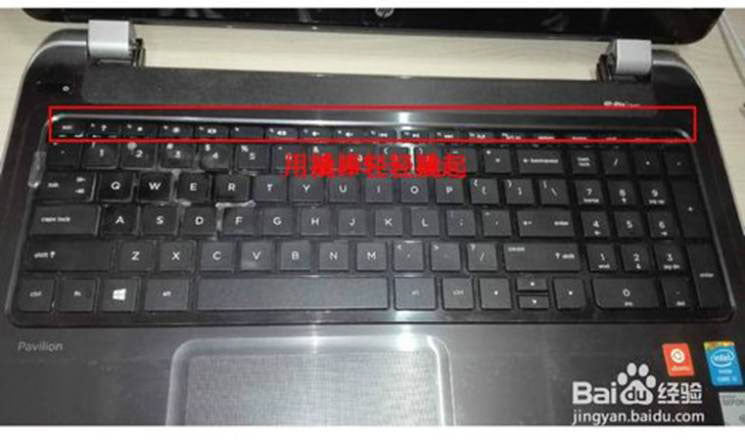 Turn over the keyboard, pull up the clip and unplug the cable. 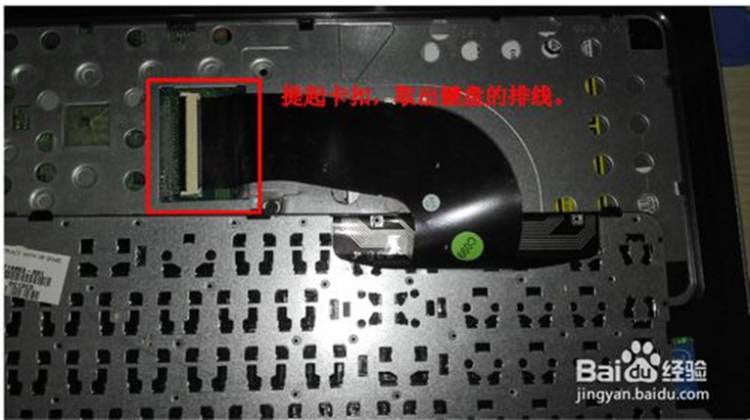 Pull up the clips of the power and the touchpad, unplug the cables. 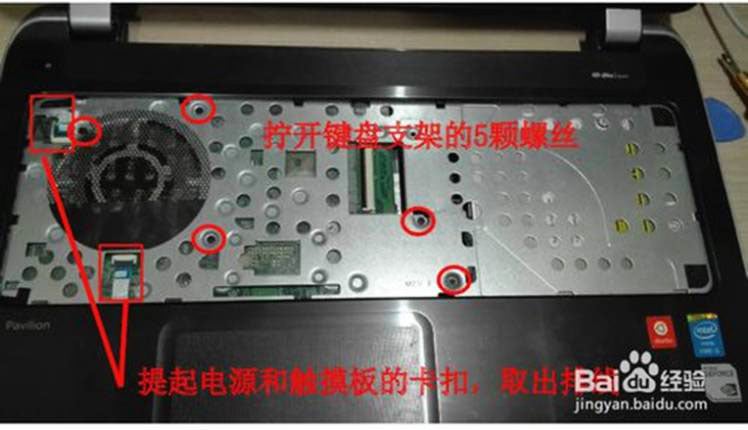 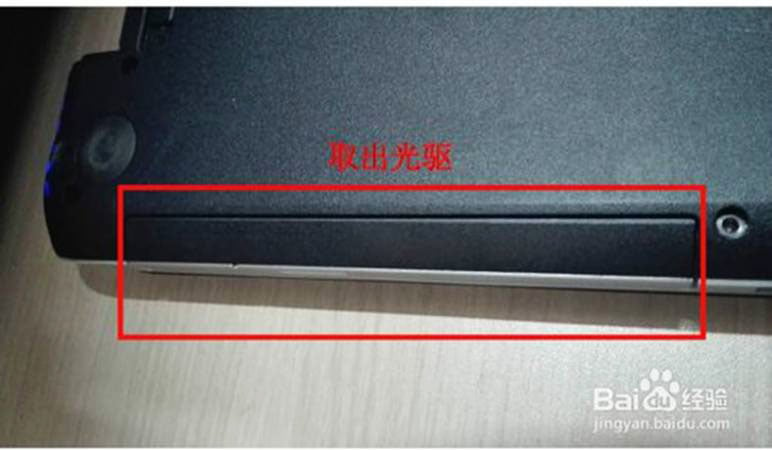 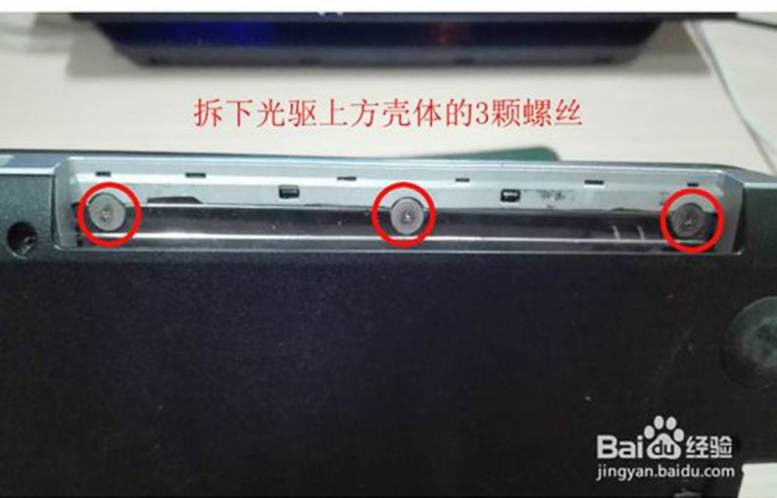 Gently pry up the keyboard bracket, remove it.

Do not break the border. 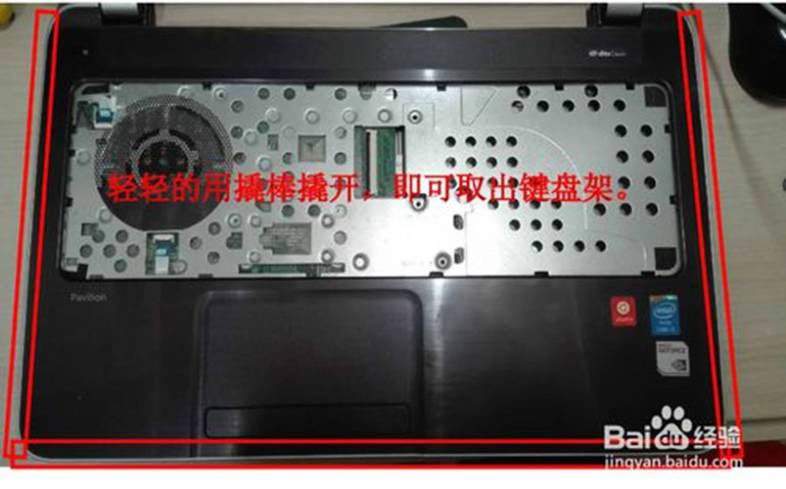 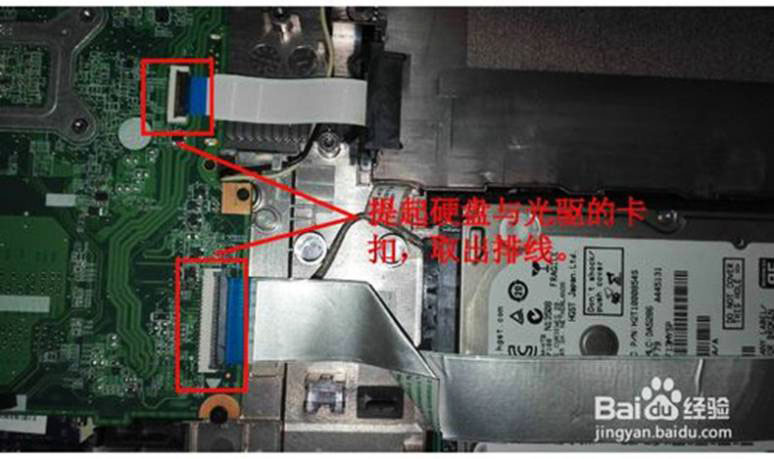 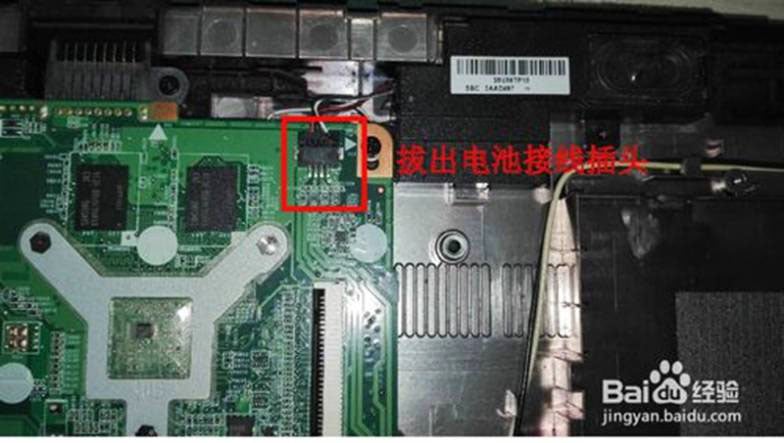 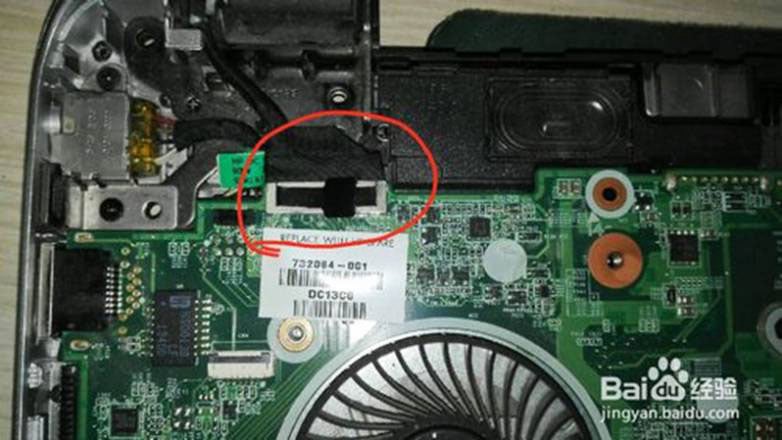 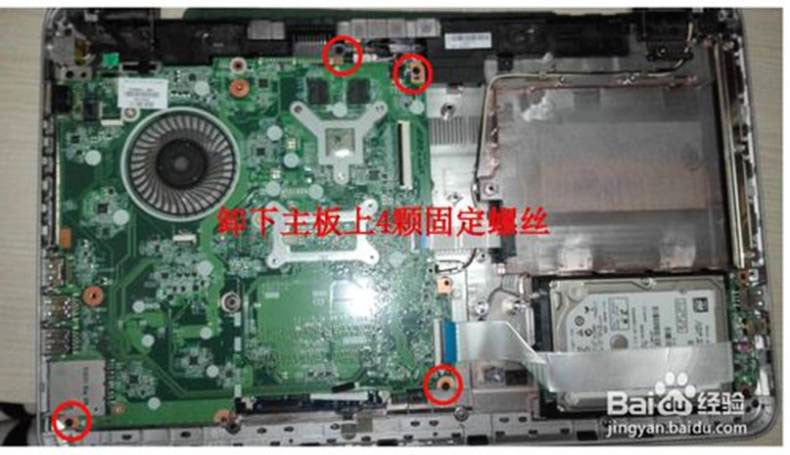 Unplug two cable connector on the back of the motherboard carefully. 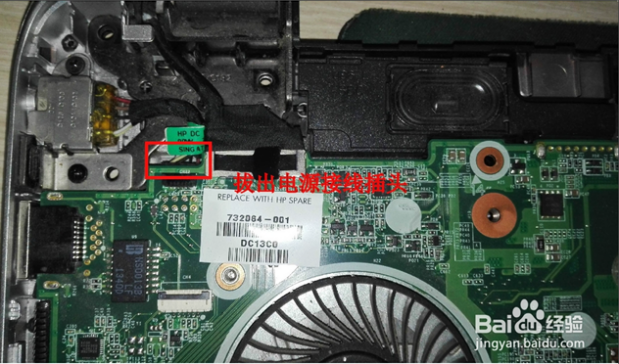 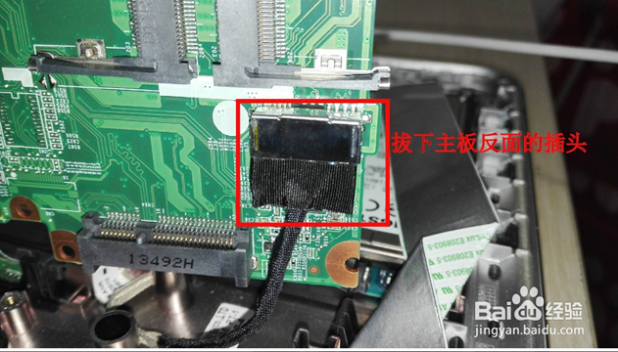 Remove 2 screws securing the fan and unplug the power connector of the fan. 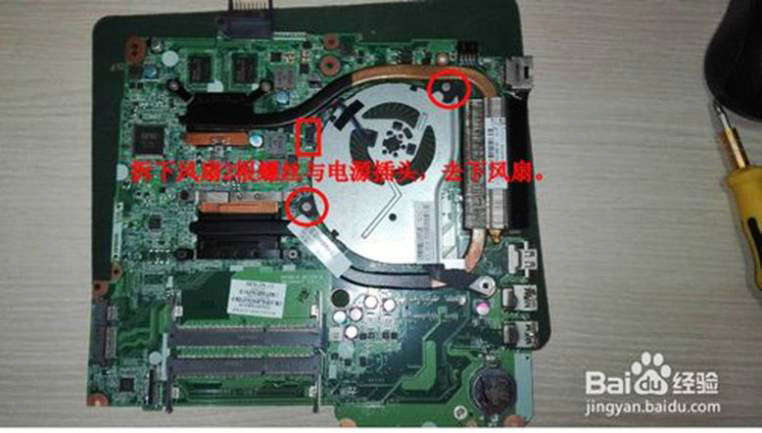 Remove 7 screws securing the graphics card and CPU in order as the numbers marked. 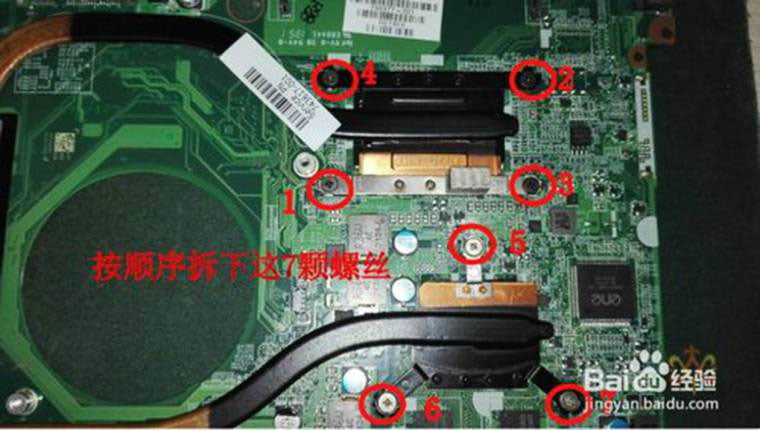 Wipe out the old silica gel, smear new one. 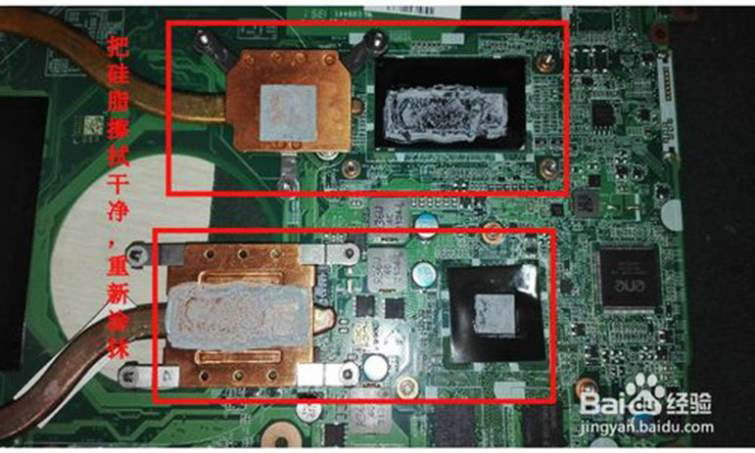